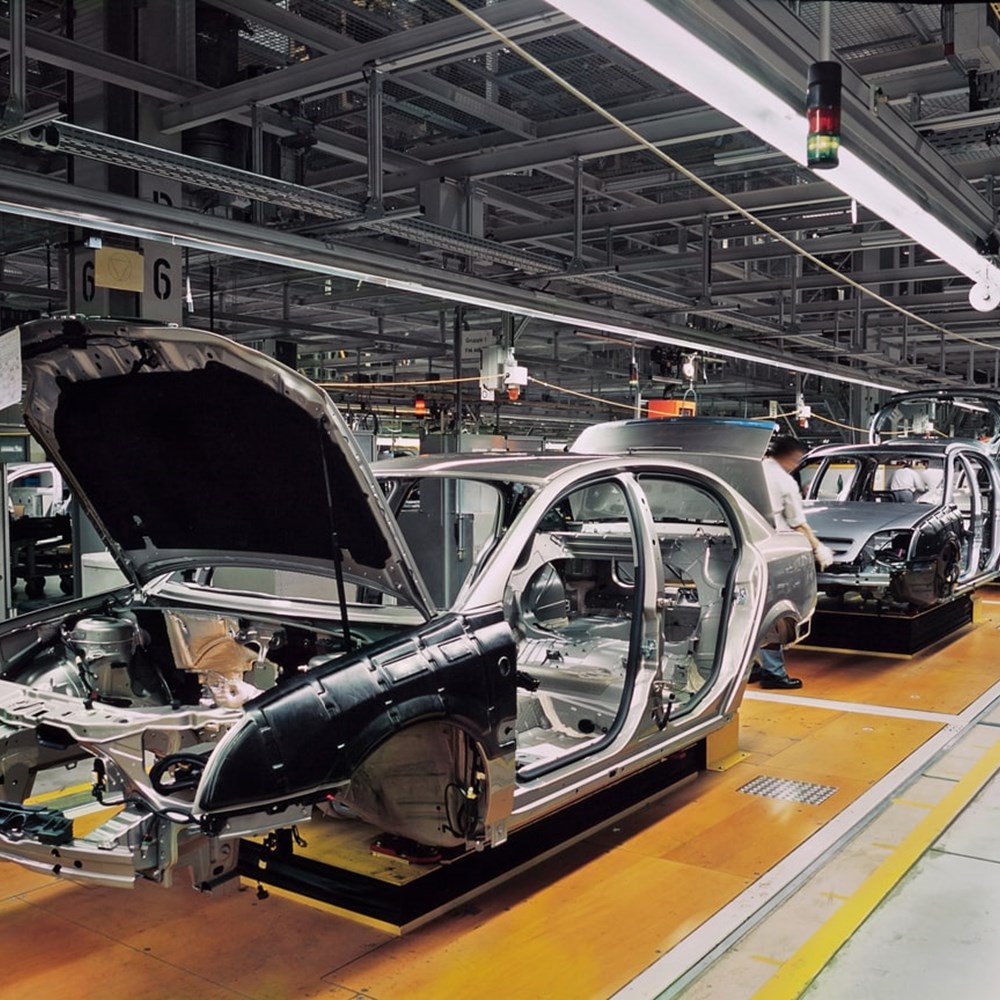 Solution for an Automotive Company A Case Study

Years ago, a very irate automotive tier customer contacted the JBC team about a problem they were having with a die cut foam tape supplied by JBC. It was a long narrow piece of pressure sensitive adhesive backed urethane foam about ½” wide and four feet long. It was used as a seal along the top of a plastic injection molded vehicle cowl.

The customer noted that parts were literally falling off the cowl as they were being delivered into the automotive assembly plant. The customer made it clear that the situation was caused by JBC’s faulty adhesive.

Their solution was to have JBC immediately fly a team of people to the assembly plant’s staging area to “re-stick” the tape to the cowl prior to delivery.

Once assembled on the vehicle, the foam tape was mechanically constrained and could not “fall off.” The customer wanted JBC to maintain resources on site until the problem was resolved.

The first step in problem resolution is to gather all facts surrounding a given situation. The customer was queried for information but the requests fell on deaf ears. JBC was told that the previous supplier always sent people to address the problem, and that JBC Technologies was expected to do the same.

Unbeknownst to the customer, a key piece of information was relayed. This was not the first time the problem occurred but it was in fact an ongoing issue. Prior to JBC, the part had been in production for years but the previous supplier had gone bankrupt.

JBC was awarded the business as the customer scrambled to find new suppliers. The previous supplier’s only reaction to the situation was to send a team of people as demanded without trying to identify and address the root cause.

When the customer realized that JBC had the technical depth and desire to solve the problem they provided the information requested.

The problem occurred every August in their St. Louis, Missouri plant. After temperatures subsided, the problem went away. Cowl assemblies were sequenced in trailers outside the plant. Internal trailer temperatures could hit 170 degrees Fahrenheit.

The cowl was molded with a specific polyolefin thermoplastic. The foam tape was adhered along the full length of the cowl which included several deep valleys.

The failures occurred exclusively at the base of the valleys. The plant that molded the part was air conditioned.

The facts provided an engineering road map to the issue. The customer said it was common knowledge that the adhesive failed in August and the previous supplier would send people to re-apply the foam tape on site until temperatures cooled.

It was systemic and temperature appeared to be a key factor. The first step was to calculate how much the polyolefin cowl would grow when subjected to a temperature increase of approximately 100 degrees.

This is a simple engineering formula where the cowl length is multiplied by a coefficient of thermal expansion and the product is then multiplied by the change in temperature. JBC learned the overall length of the cowl could increase almost one-half inch. The foam tape, on the other hand, exhibited completely opposite characteristics.

The soft urethane foam was easily extensible and could conform to elongation changes, but the adhesive was a double coat construction that exhibited almost zero elongation characteristics.

It is common practice to use double coated pressure sensitive constructions to impart dimensional stability on die cut foam parts. In this instance, the center adhesive carrier that provided stability was a thin polyester film .0005” thick.

What was interesting is that this film, under the conditions described, does not grow but can actually shrink ever so slightly.

The analysis allowed JBC to formulate a theory that the real issue was plastic elongation caused by a dramatic temperature increase in August. The foam tape in the valleys that did not stretch was being mechanically lifted as the polyolefin cowl increased in length. It was analogous to laying a metal chain on the base of a valley then increasing the width of the valley. The chain literally lifts from the base and becomes a suspension bridge. The customer was provided JBC’s theory and analysis with a simple test that could be conducted to validate the theory.

It is important to note that once JBC received all the facts, it only required a couple hours to complete the analysis, devise a test and propose a solution.

Once JBC received all the facts, it only required a couple hours to complete the analysis, devise a test and propose a solution.

The customer conducted the recommended tests, which confirmed the theory. The problem was repeatable in a lab and easily corrected. JBC did nothing to cause the problem and was deemed not responsible.

Several months later, the customer reported that it used the engineering analysis provided by JBC to prove that their customer’s design was defective and they were credited for previous costs imposed on them by the automotive OEM.

This is one of many examples where JBC provided technical engineering support that resulted in a permanent solution to a systemic problem previously overlooked by a major automotive tier supplier and the automotive OEM.

If your supplier is only meeting standards on the metrics of price, delivery and quality, you are not receiving the full benefit of a world class engineering-minded Die Cutter.